“Hate, it has caused a lot of problems in the world, but has not solved one yet.”

“Let no man pull you so low as to hate him.” 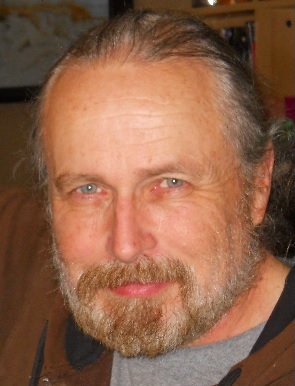 “Hatred leads to bigotry, violence, and fascism. It is one of the great challenges of our contemporary world.”

Today we have seen the commission of a horrible act of terrorism and murder committed in Pittsburgh, Pennsylvania. A shooter opened fire inside a synagogue and killed 11 and injured 6 others. I am not sure if those horrific numbers will increase–I hope they do not.

It must be said without any doubt that this was an anti-Semitic, racist, bigoted, and fascist act, that also is chillingly reminiscent of acts in Germany during the 1930s. In our current political climate, in which hatred is growing, and in which guns are easily available to anyone, including some people who have no business having them, such horrors occur far too frequently. This was an act of hatred by a racist, an extreme right winger.

People of all political views, at least those who are sane, must oppose these increases in hate. There are no excuses, no justifications, and no political spins that can reduce the culpability of a political culture that has lead to the massive increase of both shootings and attacks on places of worship, especially of people in the minority in the United States. These actions indicate a growing and disturbing trend towards fascism, and it must be opposed. My parents were of the generation that fought against totalitarianism by Japan and Germany and Italy. They did not sacrifice so much so that our country can slide into fascist attitudes. We must never forget the lessons of the horrors of the 20th Century, especially the Holocaust and World War Two.

Freedom and democracy demand that reasonable people, who can certainly disagree with how to fix problems in the United States of America, unite to oppose this disturbing trend.

Again, I am horrified by this shooting, and I feel great sadness for the Jewish people who suffered from this attack–the dead, the wounded, and their families and friends.

It is not enough to offer thoughts and prayers.

This must never happen again. 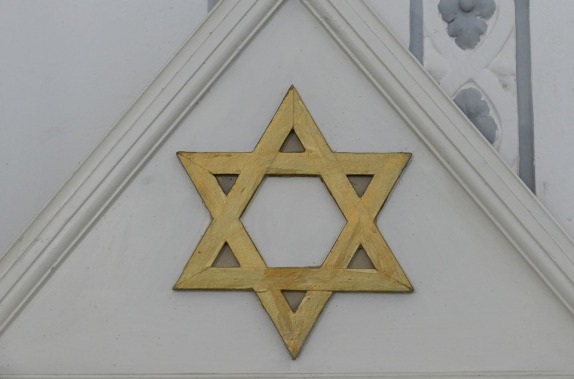 American democracy is under attack–the threat of the bombs that have been found that were aimed at numerous people, including political figures, business people, artists, and leaders from national intelligence–has precedent only in the assassination of President Lincoln. That conspiracy intended to kill 3 other government figures and bring down the Union.

There can be no doubt that this is a domestic terrorist attack, and all Americans should be horrified by these actions. These are the kind of actions that put many people, including the people who work in the postal facilities and offices where the bombs were sent, into grave danger. This is an attack clearly focused on one political side. I would condemn this kind of action, no matter who is the focus.

We are supposed to be Americans, regardless of political party affiliation. After 9/11, we had a brief moment of unity. We need to end the hatred and divisiveness that threatens all of us.

I also want to commend the various law enforcement agencies who are investigating these horrific attempts at mass assassination, including the FBI, the ATF, NYPD, and other police forces. They are doing excellent work, and I hope they identify the person or persons behind this threat quickly.

I also pray that our country, The United States of America, can remember what unites us. We are stronger than anyone who would threaten or attempt to terrify us. 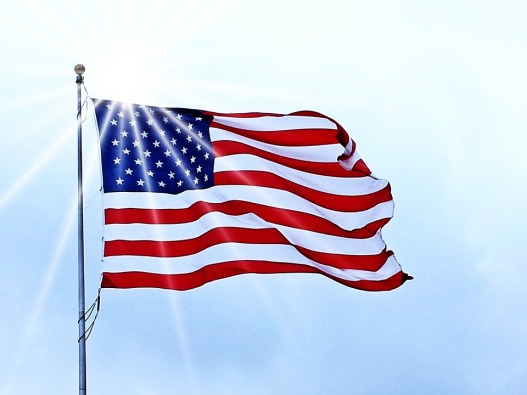 This will not be a post about my normal subjects.

In 1935 Sinclair Lewis’ book It Can’t Happen Here spoke to the issue that many Americans held that fascism could not occur in the United States of America. His book is satirical, frightening, and, unfortunately, still applicable.

Erik Larson’s nonfiction history book In The Garden of Beasts, 2011, detailed the experience of Ambassador Dodd in Berlin in the 1930s, during the rise and solidification of Hitler’s power, and it is a terrifying read.

We must always remember that it can happen here, that bigotry and hatred can lead to terrible results. That white nationalists and neo-nazis brought their horror and bigotry to Charlottesville, VA yesterday, resulting in violence and death should make all Americans, regardless of political party, Democrat, Republican, or Independent, aware of what can happen.

We should all be frightened of the possibilities of such hatred. We should also speak to the singular lack of condemnation by President Trump of the neo-nazis and white power groups. As President, he should not have said “on many sides.” This is an issue of hatred, brought by those who worship hatred and the defeated, in World War II, obscenities of Hitler. The President should have, without equivocation, stated his condemnation of their actions and beliefs.

We must always remember that fascism, bigotry, hatred, and dictatorship can occur here as it can anywhere. As Americans, whose freedom was paid for in blood, by those who fought in World War Two, we must speak out against such injustice and horror.

There should be no place for neo-nazis, white nationialists, and bigotry in the United States of America.

I have posted before about favorite books.  I will come back to that idea again in the not too distant future, but I was thinking about movies, because I am going to teach a hybrid online/traditional in-class course on Literature and Film at Muhlenberg College for The Wescoe School (the adult program) this summer. This will be an early question I will ask my students, so it is only fair that I think about it.

My answer would be the same as if this question were for books: The Lord of the Rings by director Peter Jackson (all 3 movies considered to be one–the same as with the books.) I think this adaptation is one of the best adaptations of a book to movie that has ever been accomplished. I love the depth of the story, the issues raised of political power and corruption, war and peace, good and evil, life and death, love and hatred, industrialization and the decimation of the natural world, heroes, both large and small, and the connection of all people. I recommend this filmic adaptation to all.   Please also read the books! 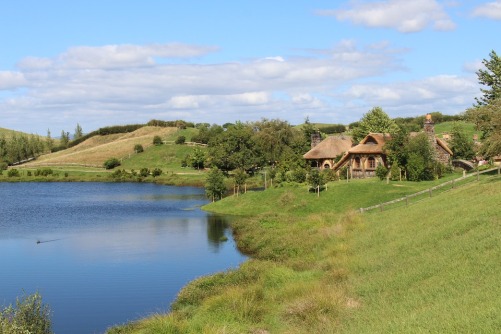 So, I ask everyone: what is one of your favorite films?