50 years ago today, Robert F. Kennedy was assassinated. He was a Senator and a candidate for the Democratic nomination for the U. S. Presidency.  The 1960s, and especially 1968, were a time of great turmoil in our country and the world. Robert Kennedy was a man who had grown into a compassionate and powerful liberal figure, one who offered hope to a divided country in despair.

RFK had won the primary in California and seemed poised to win the nomination, which would have made him a powerful candidate to become President.  Then his life was brutally ended, and the country lost possibilities.

Like his brother, President John F. Kennedy and the Reverend Dr. Martin Luther King, Jr., he would be killed, and America would lose great potential for change and decency. I was a young teenager when this happened, and I remember feeling a terrible sense of loss and grief. As I grew older, I would realize just what the country lost.

I end with a quotation from his campaign, which was based on the earlier quotation from George Bernard Shaw. In his speech at the University of Kansas
March 18, 1968  RFK said:

‘Some people see things as they are and say why? I

dream things that never were and say, why not?'”

Senator Ted Kennedy spoke of his brother at his funeral and said,

“My brother need not be idealized, or enlarged in death beyond what he was in life; to be remembered simply as a good and decent man, who saw wrong and tried to right it, saw suffering and tried to heal it, saw war and tried to stop it.” (Edward Kennedy)

I hope we, as a  nation, can remember Robert F. Kennedy’s sense of optimism and justice and that we move towards a just and inclusive society. We must think of what might be.

“The worst enemy to creativity is self-doubt.”

“The true sign of intelligence is not knowledge but imagination.” 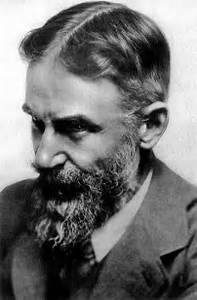 “Imagination is the beginning of creation. You imagine what you desire, you will what you imagine and at last you create what you will.”

I have been invited to participate in the “3 Quotations in 3 Days Challenge” by Zanthee https://tasmatron.wordpress.com , who writes an excellent blog.  Please take the time to check out her blog, and thank you so much for the nomination, Zanthee!

1.) Once a day for the next three days, choose a quotation, and write a little about it.

2.) Thank the person who nominated you, and link back to their site.

3.) Nominate 3 other bloggers for the challenge, and let them know about it.

“Some men see things as they are and ask why. I dream things that never were and ask why not?” George Bernard Shaw 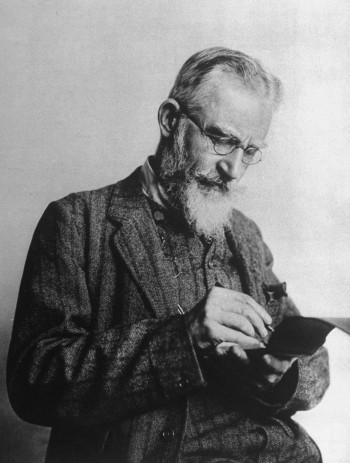 I have used this quotation previously on my blog, but I value its meaning so highly that I will begin with this one.  Shaw said it first, and then Bobby Kennedy used it in his 1968 run for the Presidency of the United States of America.

This quotation shows idealism and the understanding that the world need not be as it is and that not only is it possible to imagine other ways, often better approaches to problems, but also that such idealism represents the morally correct approach to life.  As a society, we need to imagine a better future and then try to find ways to implement a more positive society.  We need optimism, courage, hope, and strength to face the challenges of our world.

Once again, thank you to Zanthee!

“You see things; and you say ‘Why?’ But I dream things that never were; and I say ‘Why not?’”
George Bernard Shaw 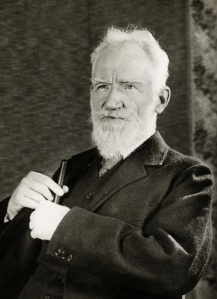 There is also a slightly different version of this quotation:

“Some people see things as they are and say why? I dream things that never were and say, why not?”
Robert Kennedy

Both quotations speak to the need to see the world differently than others, to maintain idealism, and to have hope for positive change.

I was nominated for this challenge by Trish threehandsoneheart https://threehandsoneheart.wordpress.com . She is a wonderful blogger who always gives useful information and evocative and imaginative writings on her site. So, a deep thank you to Trish!

* Post one quotation a day for three days (they can be from other sources or one of your own).

Here are my nominations: Please visit their sites and give them a click!

Inside the gothic elements of literature

I just love the rain

Words from me to you

Author / Farmer / Daughter of the King of Kings

"Wit has truth in it; wisecracking is simply calisthenics with words." Dorothy Parker

IT'S IN THE BLOOD

Too Many Servings Of John
DANIEL R. BURKHARD
Pen and Words

I'll write before you speak.

All the best ideas seem to arrive at ten til midnight when thoughts pass freely between waking and sleep.

The Coming of the Toads

Raising awareness for mental health disorders through a shared passion of video games, poetry and more.

A Swede in Germany

Welcome to Carlisle Writers' Group blog, showcasing some of our recent writing and outlining a few of our other activities.