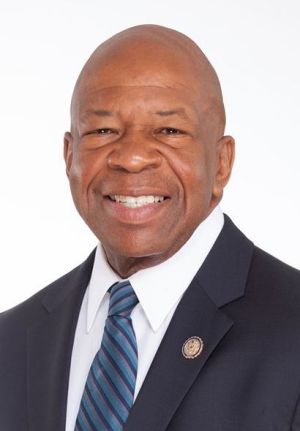 America lost a great man today with the death of Representative Elijah E. Cummings from Maryland at the age of 68.

Mr. Cummings, a brilliant orator, was a tireless advocate for social justice, and he spoke for the causes of the poor and the left-behind in the United States of America. Among his causes were fights for health care and justice for all Americans, regardless of class, race, ethnicity, religion, or sexual orientation.

He spoke of the need for civility in the government but also the absolute necessity for the government to serve the people’s needs. He battled for justice and against injustice. He advocated for the defense of democracy. He was a tireless American patriot.

He will be missed.

He was a great American.

It's an uncertain life!

Musings of a debutante writer and an experienced roleplaying game administrator