Hello to all the writers out there and reading this blog!

It is well into the month of November, so it is time for a shameless self-promotion party; please do not be shy about your work.

Writers need to be their own best publicists, and we should also help each other!

Let the world know about your book(s)!

Promote them as much as you can!

Shout to the world about your writing!

Tell us about your book(s), and leave an image and a link if you can.

Here is my shameless self-promotion: my latest nonfiction book can help writers who have issues with finishing first drafts of their books. If that is you, I offer direct, practical advice on how to Get The Draft Done! Helping Writers Finish Their First Draft by Charles F. French.

In order for as many people to see your work as possible, please Tweet, and reblog this post!

Please remember to be proud of your work!

My latest novel is Evil Lives After: The Investigative Paranormal Society, Book 3. 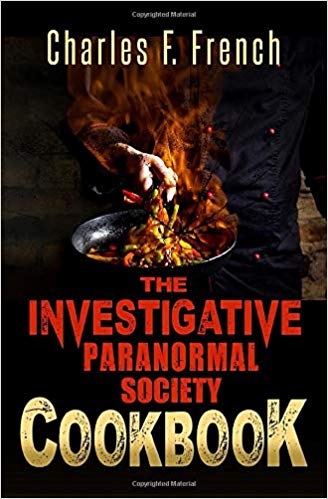