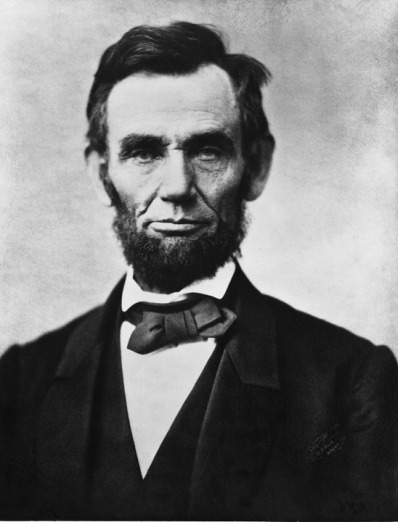 “America will never be destroyed from the outside. If we falter and lose our freedoms, it will be because we destroyed ourselves.”

“My dream is of a place and a time where America will once again be seen as the last best hope of Earth.”

“Ballots are the rightful and peaceful successors to bullets.”

17 thoughts on “Quotations by Lincoln”