A gift to treasure and protect.

Joshua Tree National Park encompasses almost 800,000 acres and straddles both The Mojave and Colorado Deserts in Southern California. Joshua Trees are not trees at all, but a variety of Yucca, sculpted into bizarre shapes by desert winds. The eerie rock formations were formed eons ago by cooling lava, that cracked and split from fault uplifting, and eroded over time by wind, water and sand.

100’s of species survive in this harsh desert landscape, despite summer temperature that reach well above 100 degrees fahrenheit. Native Americans inhabited this region for thousands of years and their artifacts remain scattered throughout the park. Be careful or you will walk right by them! We encountered this metate, or grinding stone…

To all the writers out there, who keep working on their books, stories, poems, or any other work, you can do it.

Have faith in yourself.

You can do it. 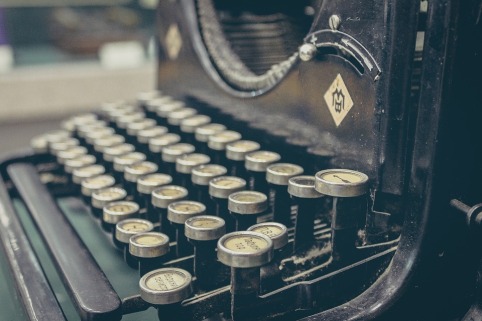 The Trump administration has ordered and defended the use of tear gas against families, against mothers, against children, and against babies. This is beyond reprehensible–it is evil, and it is the stuff of fascism, racism, and bigotry.

We must never become used to such abominable behavior. All of those who oppose these actions must speak out.

Remember that we are all connected.

“No man is an island,
Entire of itself,
Every man is a piece of the continent,
A part of the main.
If a clod be washed away by the sea,
Europe is the less.
As well as if a promontory were.
As well as if a manor of thy friend’s
Or of thine own were:
Any man’s death diminishes me,
Because I am involved in mankind,
And therefore never send to know for whom the bell tolls;
It tolls for thee”

Hello to everyone! I want once again to offer an opportunity for all writers who follow this blog to share information on their books. It can be very difficult to generate publicity for our writing, so I thought this little effort might help. All books may be mentioned, and there is no restriction on genre. This includes poetry and non-fiction.

To participate, simply give your name, your book, information about it, and where to purchase it in the comments section. Then please be willing to reblog and/or tweet this post. The more people that see it, the more publicity we can generate for everyone’s books.

After you have posted, come back to see who else has put up information on their books.

Thank you for participating!

Celebrate and promote your writing!

Shout it out to the world!

Let everyone know about your work!

Feel free to promote a new or an older book!

I hope this idea is successful, and I hope many people share information on their books!

I will continue to have this party every few weeks.

Here is another wonderful post from the extraordinary teacher, Jennie!

Author Kate DiCamillo tells a childhood story of her teacher reading aloud, when she was in second grade.  It is powerful.  She remembers every detail… including the class bully. 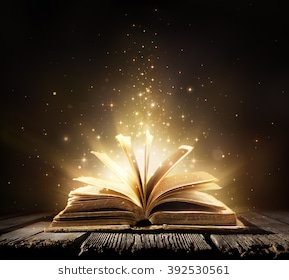 “It’s 1972, and I’m 8 years old and in second grade at Clermont Elementary in Clermont, Florida.

The classroom floors are wood, and there’s a ticking clock on the wall, and there’s a chalkboard, and there are mottoes to live by strung up above it. And the teacher, Ms. Boyette, is wearing cat eyeglasses with glinting rhinestones.

She’s reading aloud to us from “Island of the Blue Dolphins.” And we have just come to a part of the book where the main character tames a wild dog, a wild dog. And I’m literally on the edge of my seat. I’m listening, listening, caught up in the wonder of at all. I’m a kid who loves a story.

But also in that… 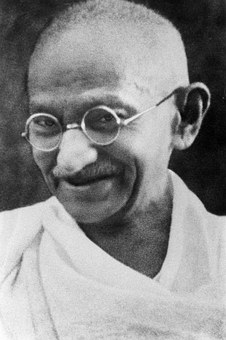 “The best way to find yourself is to lose yourself in the service of others.” 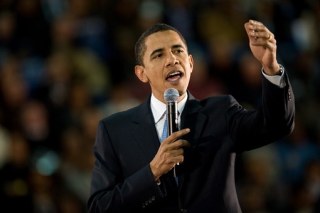 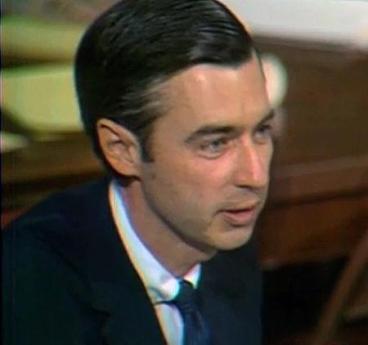 “Life is for service.”

Please remember to recognize the positives and the blessings in your lives.

Enjoy your feasts, your gatherings, and your traditions. And please remember to give thanks to those who help us in many ways. So many are away from home, friends, and family, and we should all give them a moment of thanks.

Please try to remember those who are less fortunate, and try to find some kindness and to continue to spread it throughout the year.

To my friends, including my many blogging friends, and family, –thank you!

I would also like to ask all of you:  For what are you thankful? 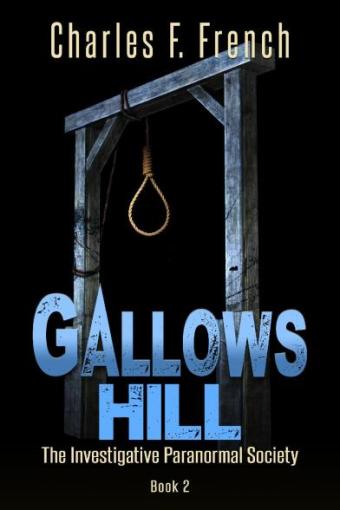 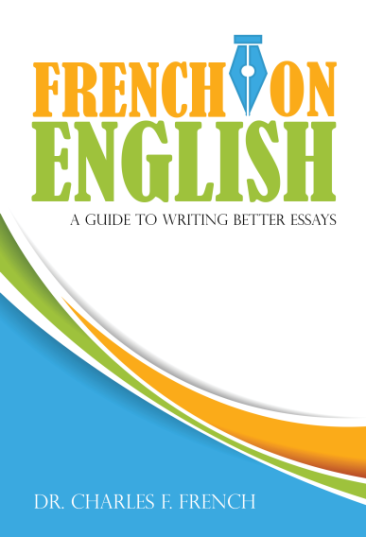 “Let us be grateful to the people who make us happy; they are the charming gardeners who make our souls blossom.”

“When we give cheerfully and accept gratefully, everyone is blessed.”

“We must find time to stop and thank the people who make a difference in our lives.”

I try not to be political in this blog, but I cannot be silent.

President Trump has a history of attacking service members and their families, which gives the lie to his claim that he supports the military.  He attacked Senator McCain, a gold star family, and now Admiral McRaven, a former Navy Seal and special operations commander, who lead the attack and capture of Osama bin Laden, the Al-Qaeda leader and one of America’s greatest enemies.

Trump is a man who avoided military service and who places self-interest above all else. Admiral McRaven, conversely, has lead a life of serving the United States of America. I am not concerned with the Admiral’s political views. I respect him no matter if conservative or liberal. He served the country honorably.

There are several lakes surrounding The Holler that provide wonderful places to hike, picnic and birdwatch.

This osprey was vigilant,

intently watching the lake for her next meal (despite the feather stuck on her beak.)

Bald eagles are congregating in greater numbers around Holler lakes,

which thrills me to no end, because they were almost wiped out locally, and I went decades without seeing them here.

Brewer’s Blackbirds are common at The Holler. They are very friendly birds and often eat out of my son’s hands.

Ring necked ducks were on the lake in force,

The area around The Holler burned extensively in 2007, destroying 1000’s of homes and extensive habitat. You can see the progress of regrowth and the burned trees on the horizon.

Cheers to you from beautiful, burning, California, my native state~